The MHJF uses small-capacity motors (max: 80 W) for all axes allowing the robot to be used without a safety fence in the same area as students. The MHJF features a 545 mm (21.4”) reach, weighs only 15kg (33lbs) and offers the widest work envelope in its class. Because of its small footprint, it can be floor-, wall-, or ceiling-mounted.

The MHJF controller has an Open Architecture that will enable students to program the robot in C, C++, C# or .NET environments. The MHJF supports both stand-alone applications as well as sophisticated automated workcells. The robot offers superior performance in small part applications such as assembly, dispensing, packaging, material handling, and machine tending.
The compact design and built-in collision avoidance features with multiple robot control allow up to four robots to be used together to maximize productivity while reducing overall floor space requirements. 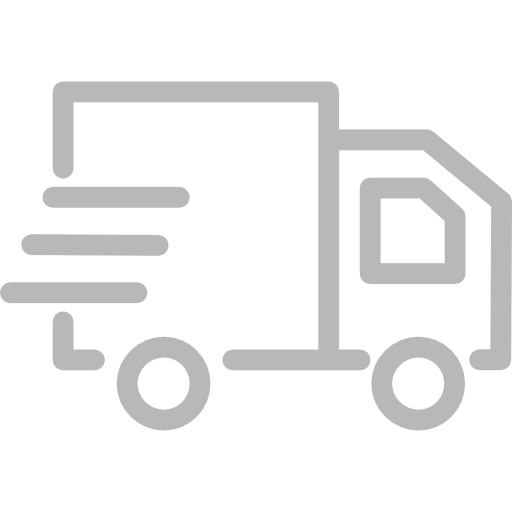 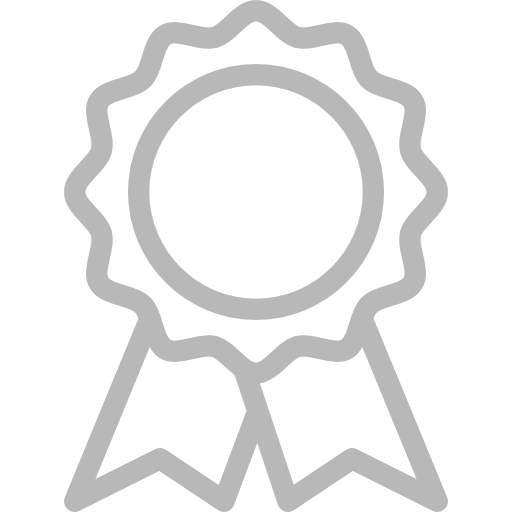 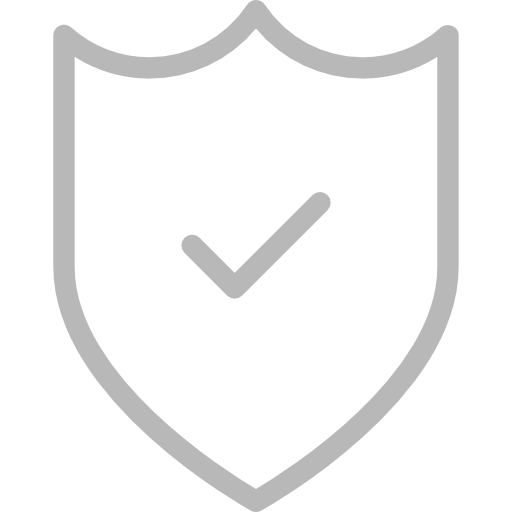 No sale products with sheduled dates